Last year was a lively one for research on triple-negative breast cancer.  Below is my list of the year’s top studies—all pointing toward understanding what makes TNBC tick, which will ultimately lead to treatment and a reduction in the risk of recurrence.  Remember, though, that the road from research to clinical practice can be long and rocky, so most of these treatments  won’t be immediately available.  Still, this list points to a rich reservoir of inquiry and information—which is good news for those of us on the TNBC Road and for those who follow us. 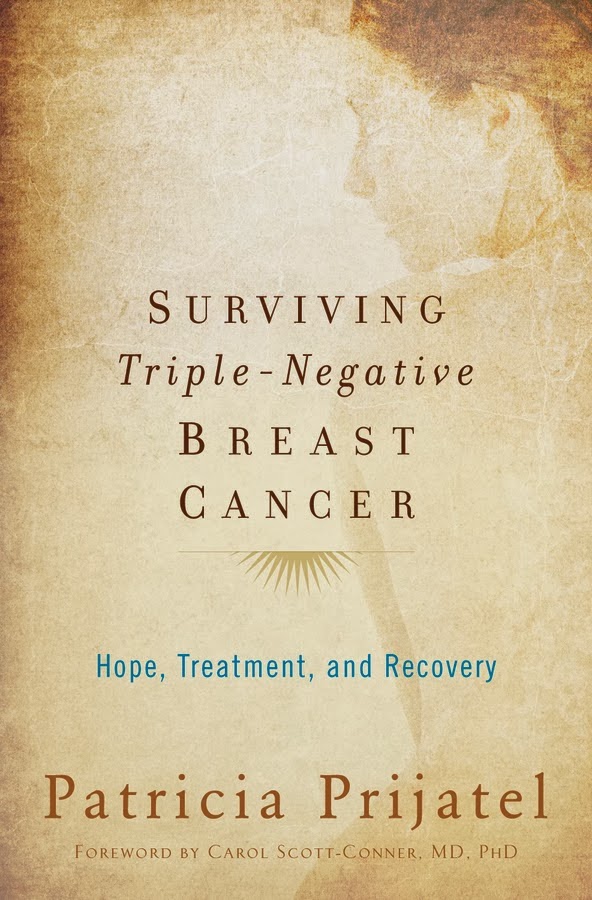